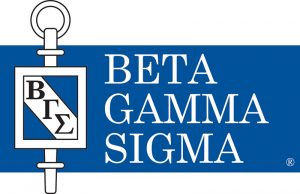 Wake Forest University School of Business students who performed at the highest academic level in 2017-18 were inducted into the national Beta Gamma Sigma honor society.

Membership in Beta Gamma Sigma is the highest recognition a business student can receive in a business program accredited by the Association to Advance Collegiate Schools of Business (AACSB) International.

The Wake Forest University chapter of Beta Gamma Sigma dates to 1961 and is one of more than 590 campus chapters worldwide. Senior business and enterprise major Katie Dickens led the chapter this year.

Students from the Masters in Management, Masters in Accounting, Masters in Business Analytics, and Master of Business Administration programs earned initiation by ranking among the top 20 percent of graduate students in their class. 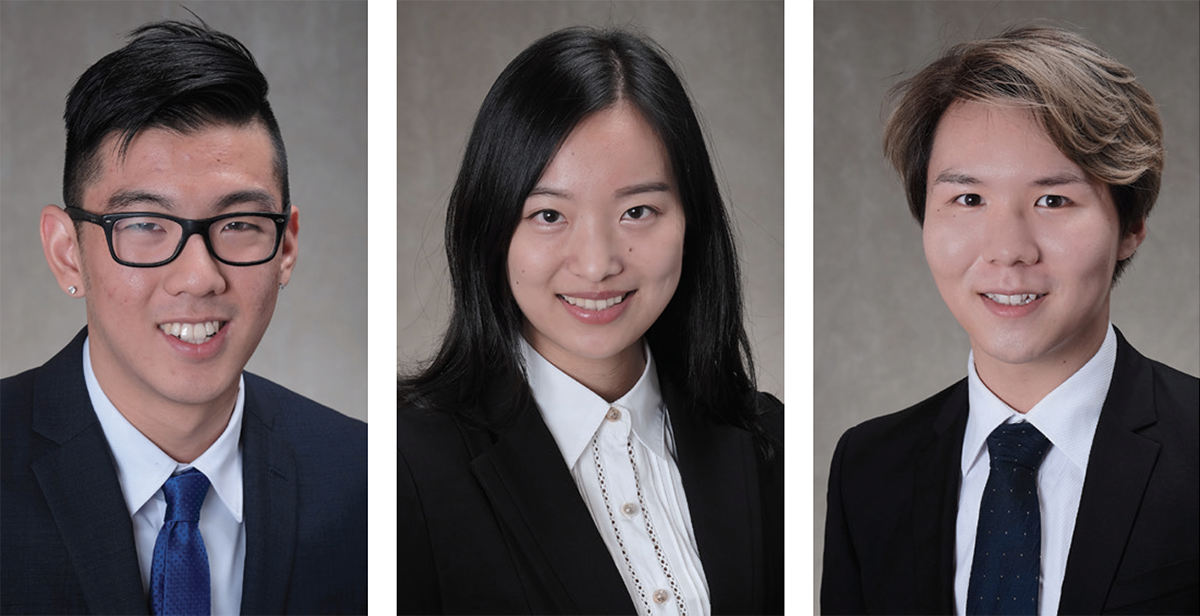 Three seniors from the School of Business received Richter Scholar awards, the largest single awards at Wake Forest University for independent study projects. These life-changing research projects receive up to $6,000 to cover travel and living expenses.

Zack Chan (BS ’18) is an accountancy major who planned to spend six weeks in Johannesburg, South Africa visiting a refugee camp to develop an anthology of biographical, bilingual poetry to show the movement of culture and language in the camp.

Iris Lin (BS ’18) is a mathematical business major who planned a trip to Japan and China to explore the Japanese inspiration behind the art and explore the elements that influenced the growth of Japonism, as adopted by Impressionists from the 1870s. 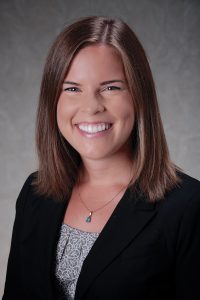 “For me, this award is a validation that I am capable of turning one of the most daunting tasks I’ve faced into an unbelievable success,” Ramsdell said. “This award is also a reminder of the incredible support system I have been blessed with — I could not have achieved this without the education and guidance I received from the Wake Forest School of Business faculty and staff, my fiance Patrick O’Rourke ( BS ’13, MSA ’14), and my family and friends. The journey of preparing for this exam began many years ago. I think it takes a village to earn the Elijah Watt Sells Award, and I am very grateful for my village!”

The AICPA established the Elijah Watt Sells Award in 1923. Sells, one of the first CPAs in the United States, was active in establishing the group and played a key role in advancing the profession.